Anyone who can program computer software can create a virus. Viruses are just compiled applications that run on your computer. The only difference between regular software and a virus is that a virus is meant to harm you by crashing your computer, deleting data or even stealing your information.

What make viruses hard to track are the variants that other people create to add on to existing virus signatures. If you read about the different viruses in the wild, you’ll notice that one virus might have several different names. It’s because people take existing virus code, alter it to their own specifications, compile and distribute it. Because most of the code is similar to the original virus, the new variant has a similar but slightly altered signature. 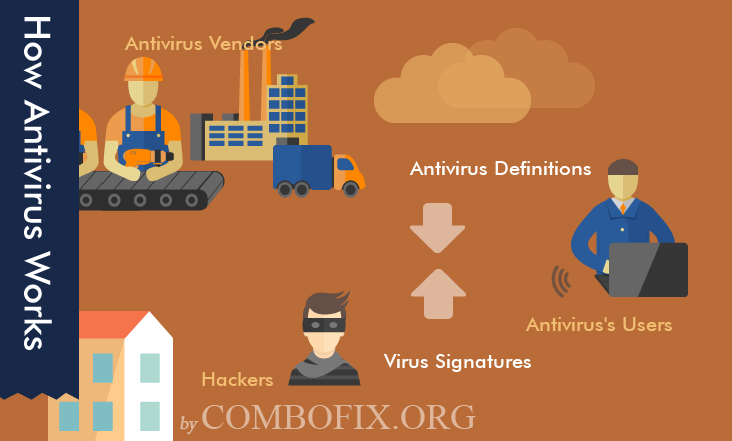 The virus signature is how an antivirus program can work to defend your computer from malware. Antivirus software uses a database of virus signatures and checks executable files for these signatures. For instance, if you double-click “myprogram.exe” and it’s a virus disguised as a harmless program, the antivirus checks the executable file against its database of signatures and blocks the program if it comes up with a match.

If you don’t install executables often, you can turn off background checks and schedule your antivirus software to run at night when you are away from the computer. However, it’s important that you keep some kind of protection on your computer and manually run a scan each week to check for malware.